The #bluearmy celebrated the 2017/18 season in style with a fantastic end of season Awards Evening.

The party, at Plymouth's Crowne Plaza Hotel, was a chance for athletes, their families and coaches to get together to enjoy a night away from the pool - and to recognise the successes and the achievements of the past year. It was a season which had seen twelve PL athletes compete at the Commonwealth Games and the club becoming National Arena League Club Champions in such convincing style.

The coveted Swimmer of the Year Awards went to Team England swimmers Laura Stephens and Tom Fannon - who both represented the club and their country at the Commonwealth Games on Australia's Gold Coast.

There were also performance awards for some of the younger athletes now following in their footsteps.

After great swims at the British Nationals Oriana Noel and James Hart were named PL's British 14 and Under Swimmers of the Year, while Isobel Bryant and Sam Ellis, in the same age group, were rewarded for their performance at the English Nationals.

It wasn't only the elite athletes who were recognised, a Coaches Award, Squad Personality Award and Most Improved Swimmer Award were made to youngsters from every squad.

Just some of the winners of the night 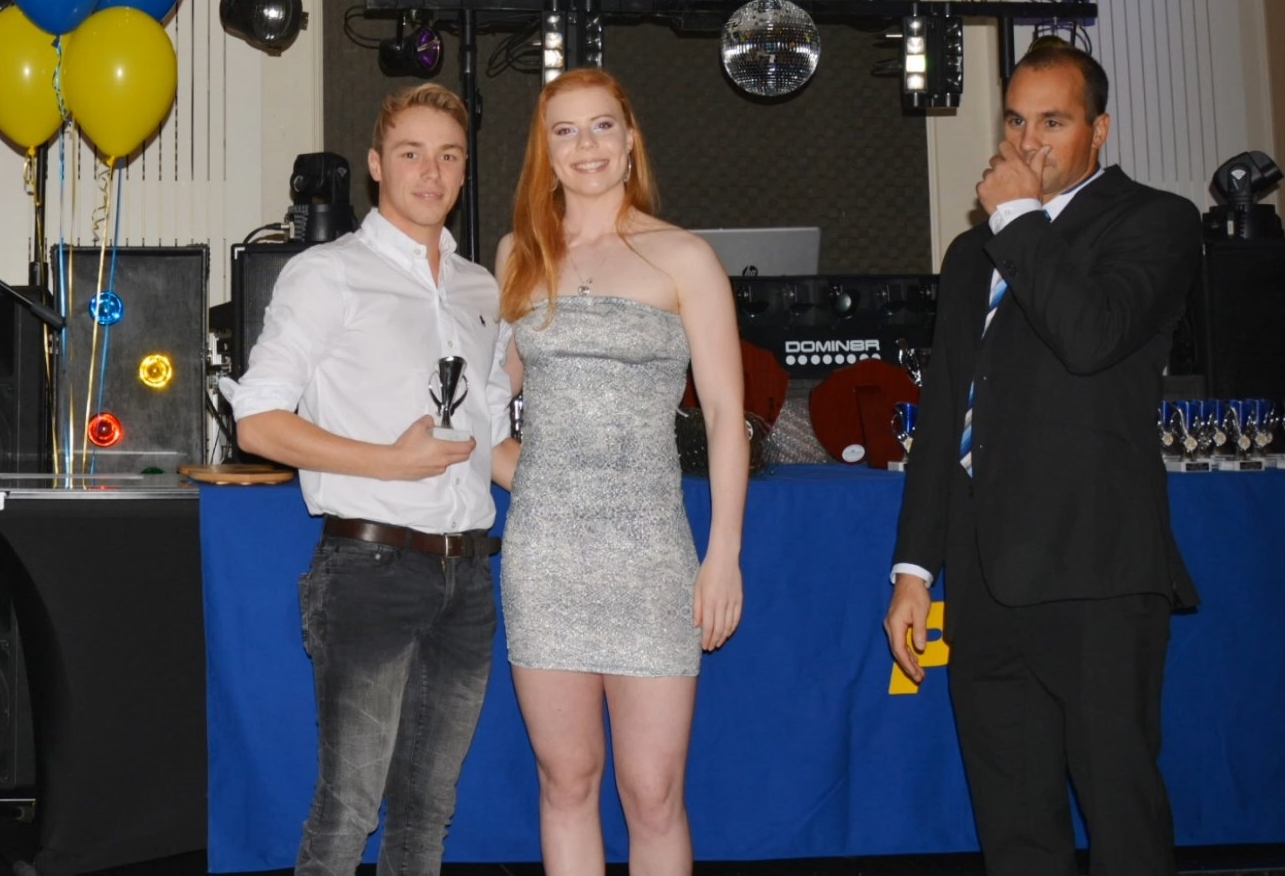 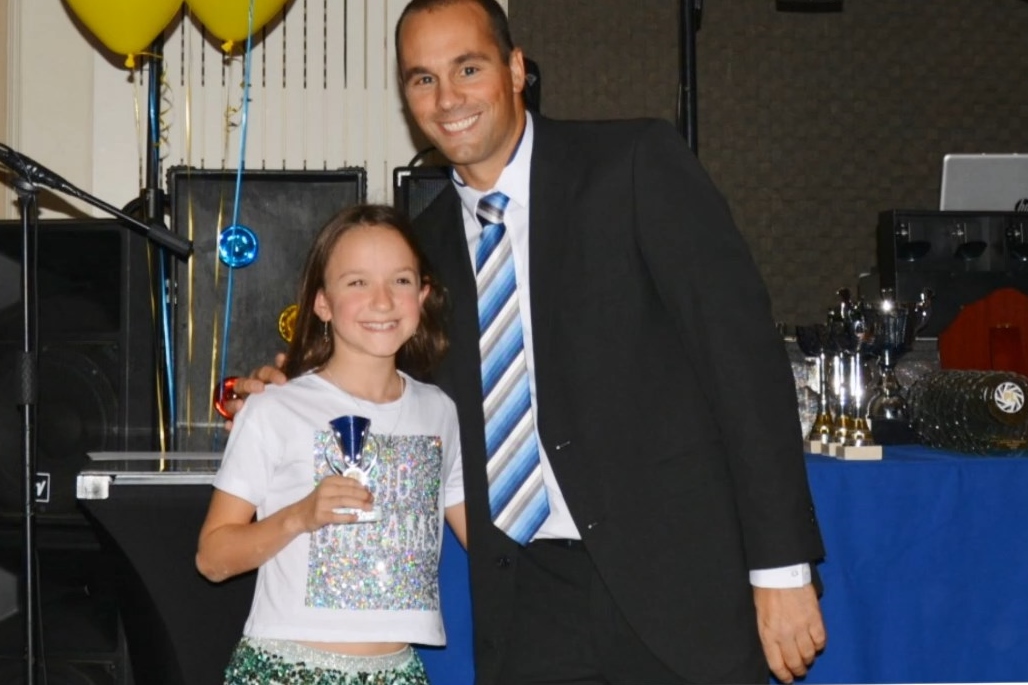 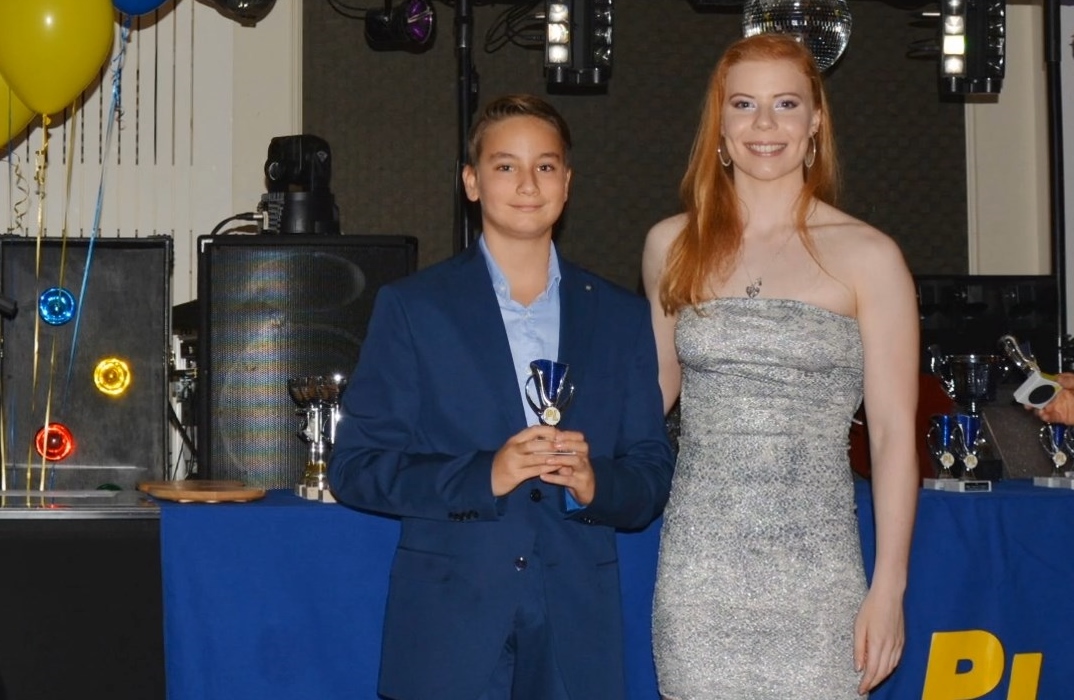 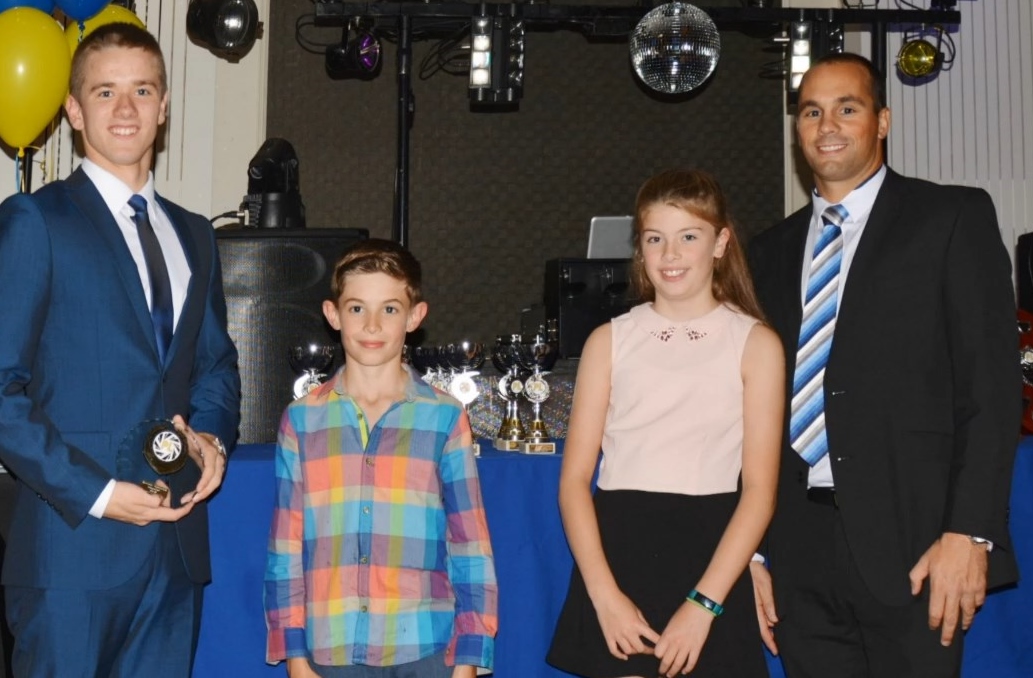 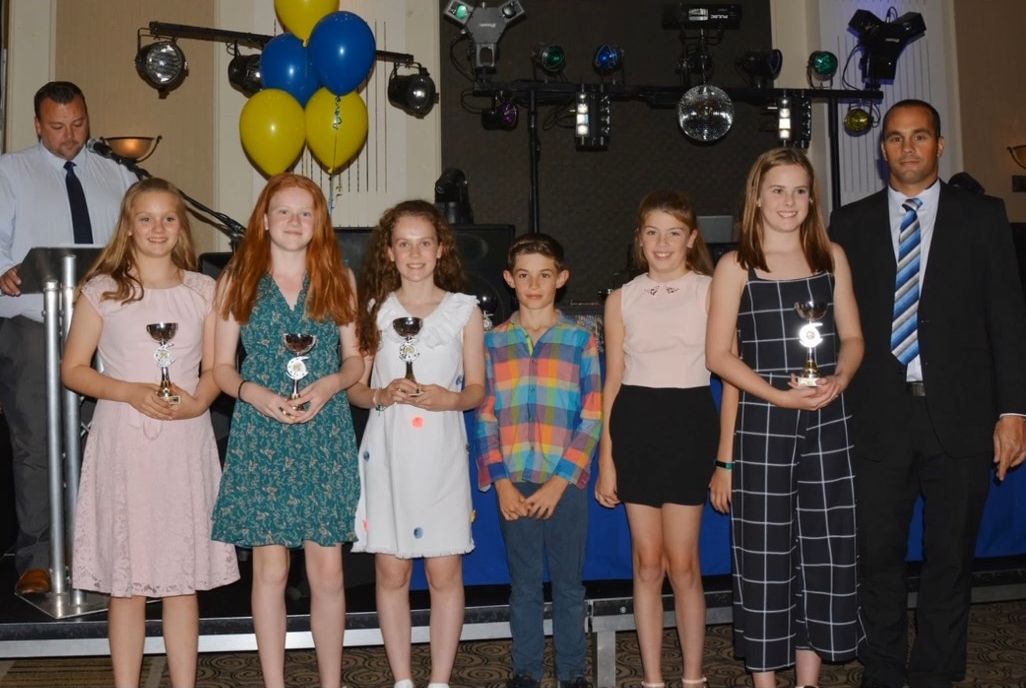 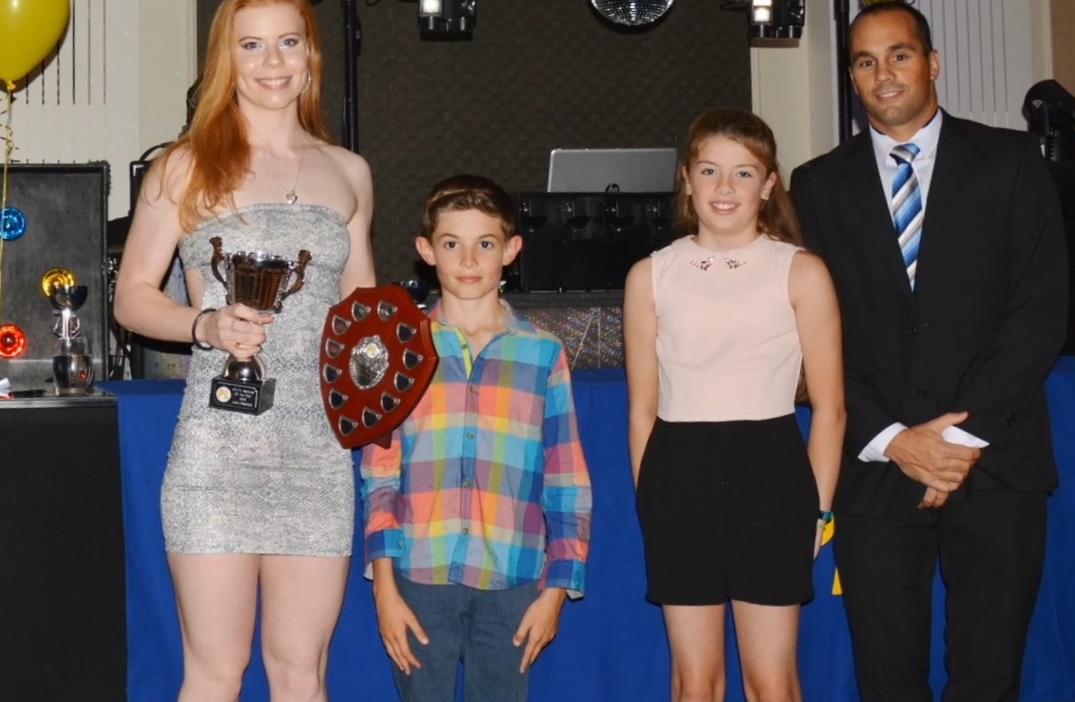 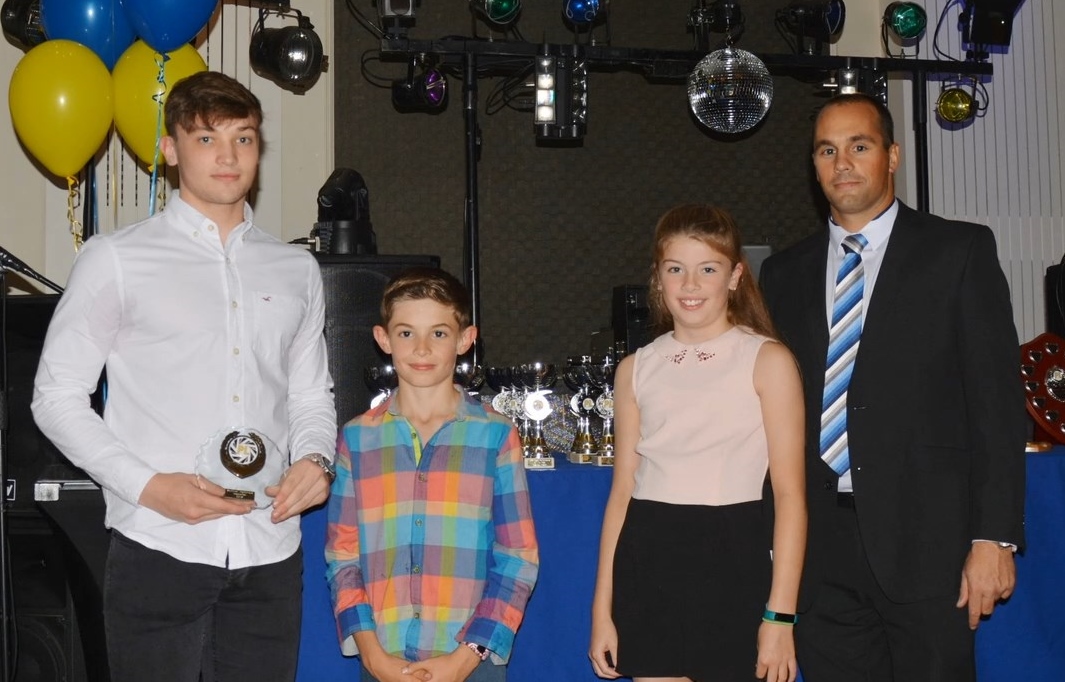 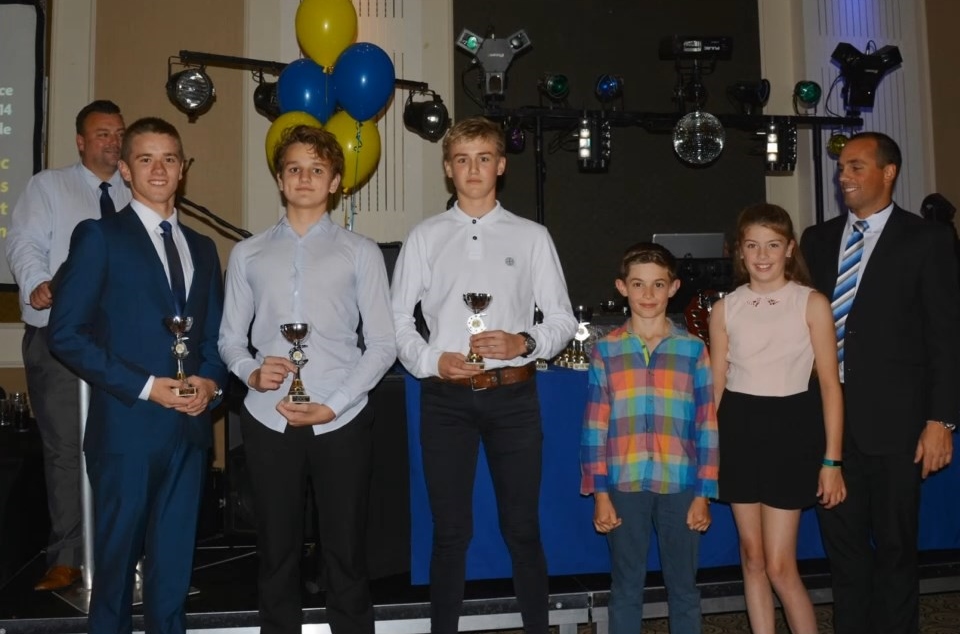 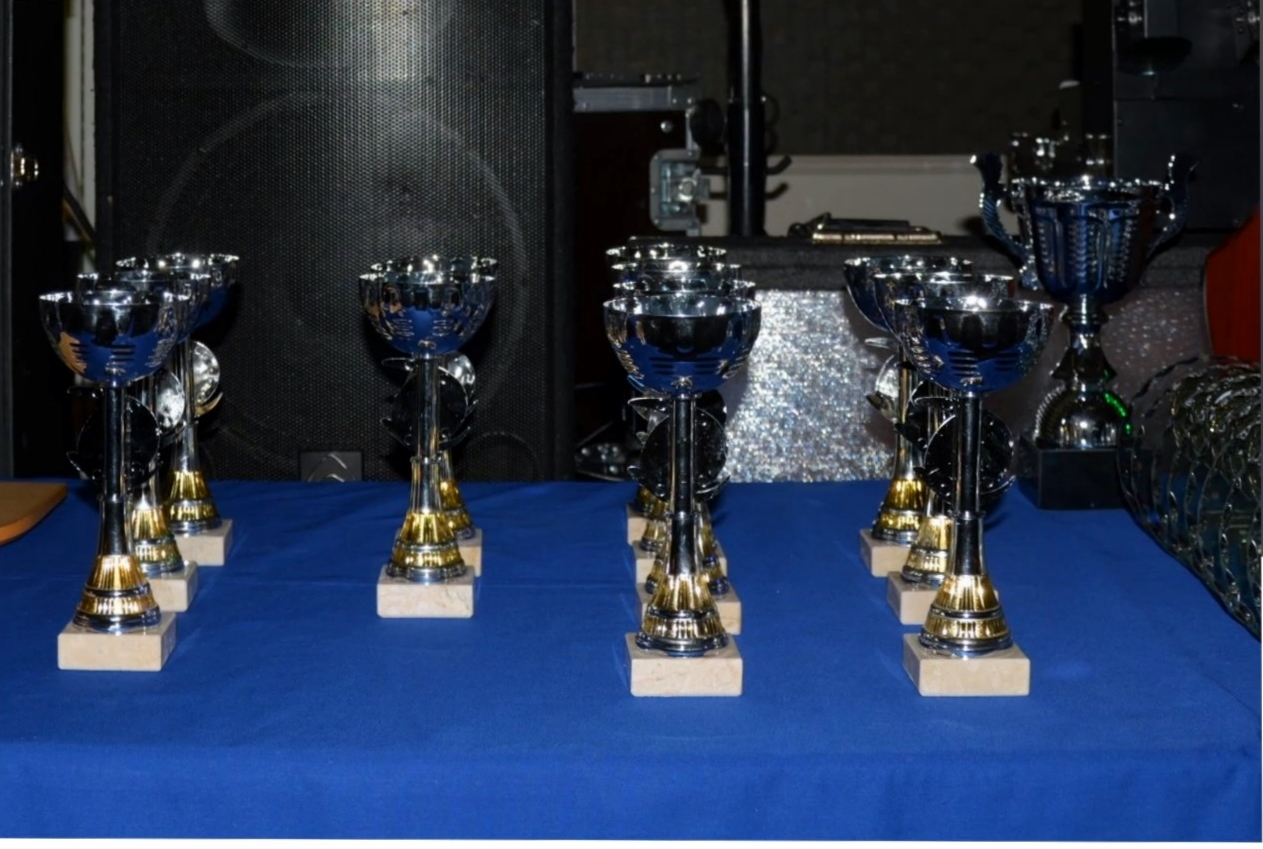 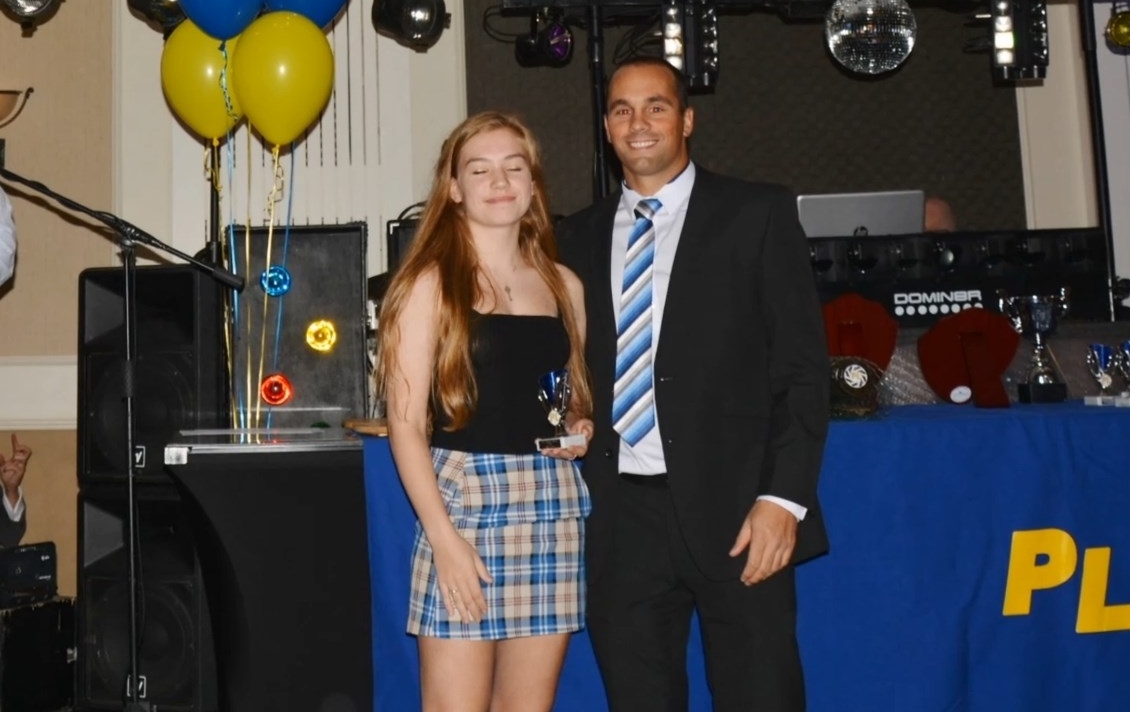 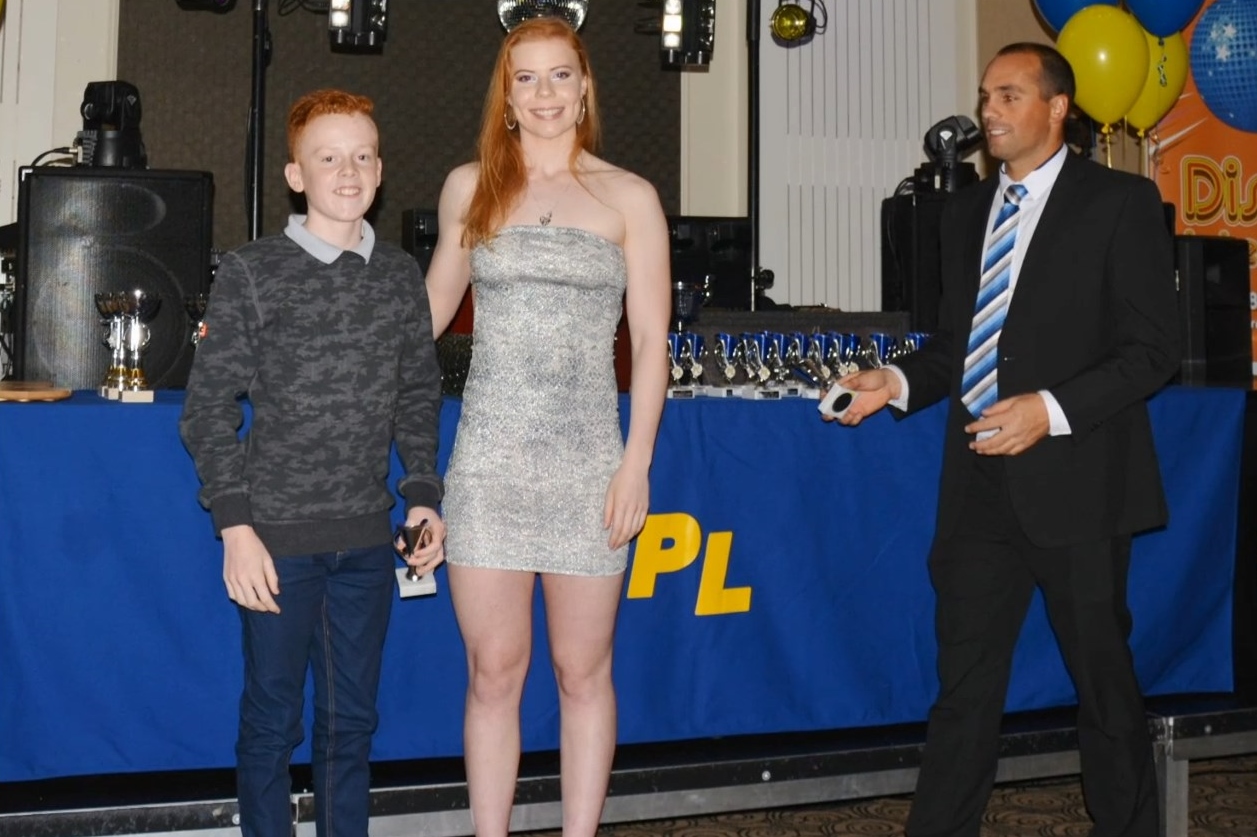 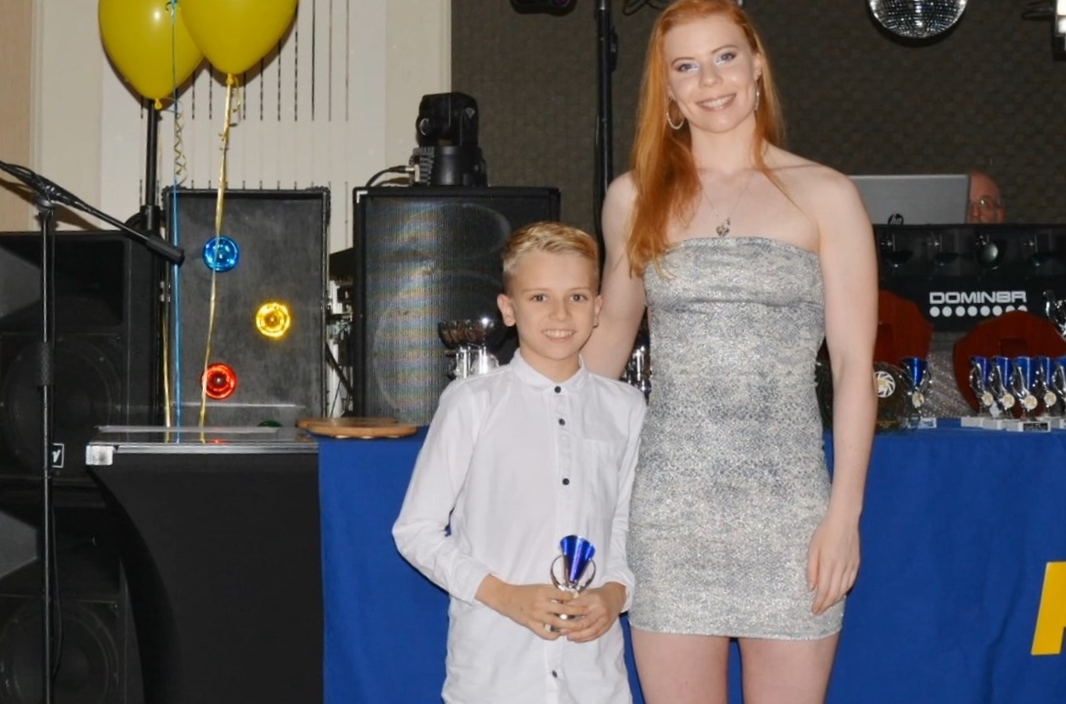 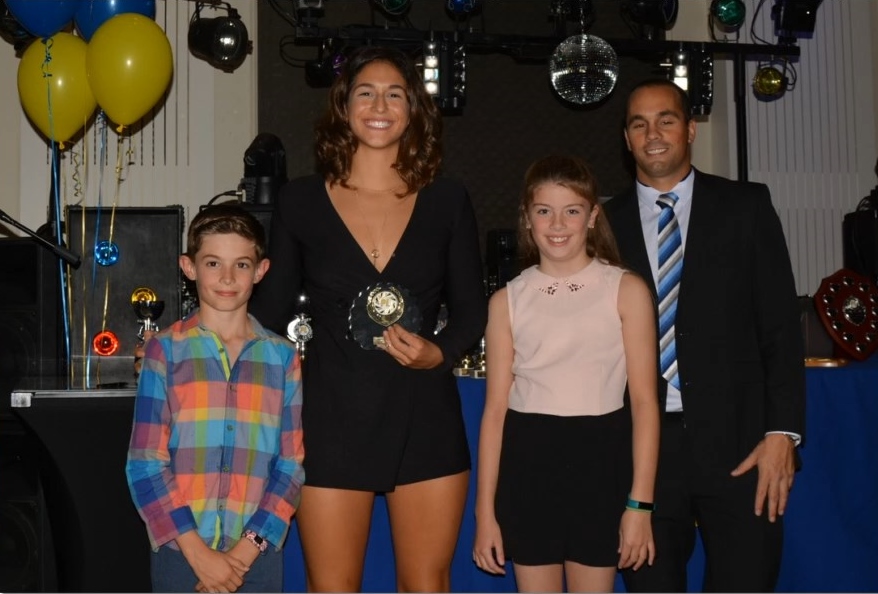